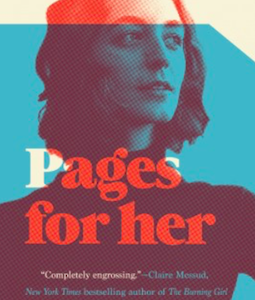 There was no fall in California, and this had forever been a problem for Flannery. September was hardly a marker of anything,...
© LitHub
Back to top