Also on Lit Hub: New York in the 1930s, as seen through Berenice Abbott’s lens • Read a poem from Devin Johnston’s collection Mosses and Lichens • An excerpt from Nicole Dennis-Benn’s new novel Patsy.

Pablo Neruda's Life as a Struggling Poet in Sri Lanka

15 Books You Should Read This June 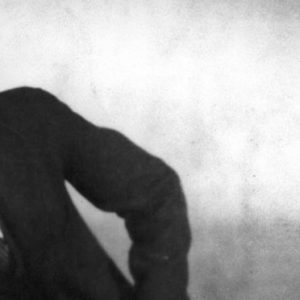 Pablo Neruda's Life as a Struggling Poet in Sri Lanka

At 22, Pablo Neruda was an international literary celebrity—and desperately poor. His second book, Twenty Love Poems and a Song...
© LitHub
Back to top
Loading Comments...