TODAY: In 1947, Arthur Miller’s play All My Sons opens at the Coronet Theatre in New York, directed by Elia Kazan and starring Ed Begley.

Behind the Mic: On Had I Known by Barbara Ehrenreich, Read by Suzanne Toren 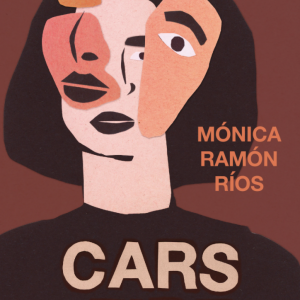 People always said heat waves weren’t what they used to be. Every morning the humidity crawled in from the swampy gardens,...
© LitHub
Back to top