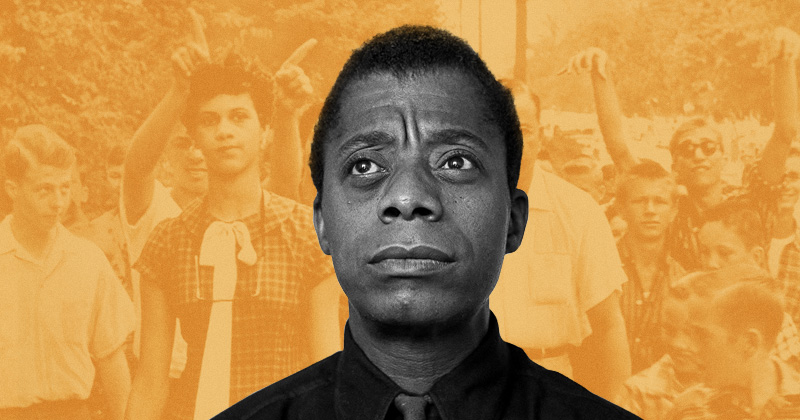 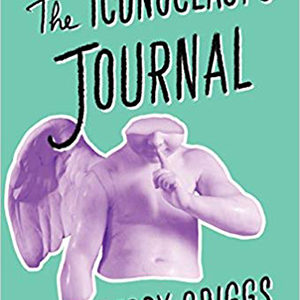 In the month of May, 1898, on his wedding night, Thomas Griffith Smolders was chased around his hotel room, not by his bride,...
© LitHub
Back to top