TODAY: In 1891, Esther Forbes, recipient of the Pulitzer Prize, the Newbery Medal, and the first woman elected to membership in the American Antiquarian Society, is born.

Also on Lit Hub: Fiddleheads, f*ck ups, and life on the farm • Lindy Elkins-Tanton on the books that inspired her journeys • Read from Meron Hadero’s new story collection, A Down Home Meal for These Difficult Times

19 new books to read in the safety of an air-conditioned room. 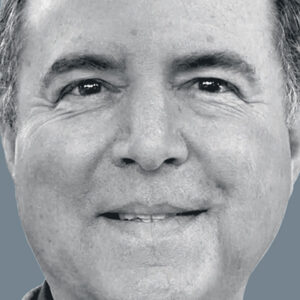 Authors in the Tent is a professionally filmed series of interviews with established and emerging authors conducted in a tent...
© LitHub
Back to top