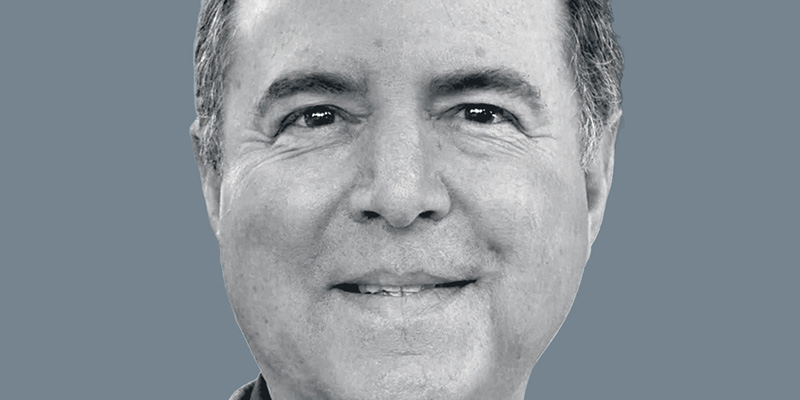 The California Congressman is Worried About American Democracy

On the last episode of our third season, Ona Russell talks with Adam Schiff about his book Midnight in Washington: How We Almost Lost Our Democracy and Still Could, his evolution as a writer, why he bookended his book around the January 6 Insurrection, leading the impeachment of Donald J. Trump, and the value of fiction.

Adam Schiff is the United States Representative for California’s 28th Congressional District. In his role as Chairman of the House Permanent Select Committee on Intelligence, Schiff led the first impeachment of Donald J. Trump. Before he served in Congress, he worked as an Assistant U.S. Attorney in Los Angeles and as a California State Senator. He and his wife, Eve, have two children, Alexa and Elijah. 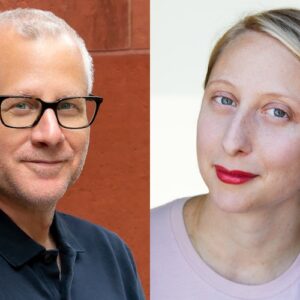