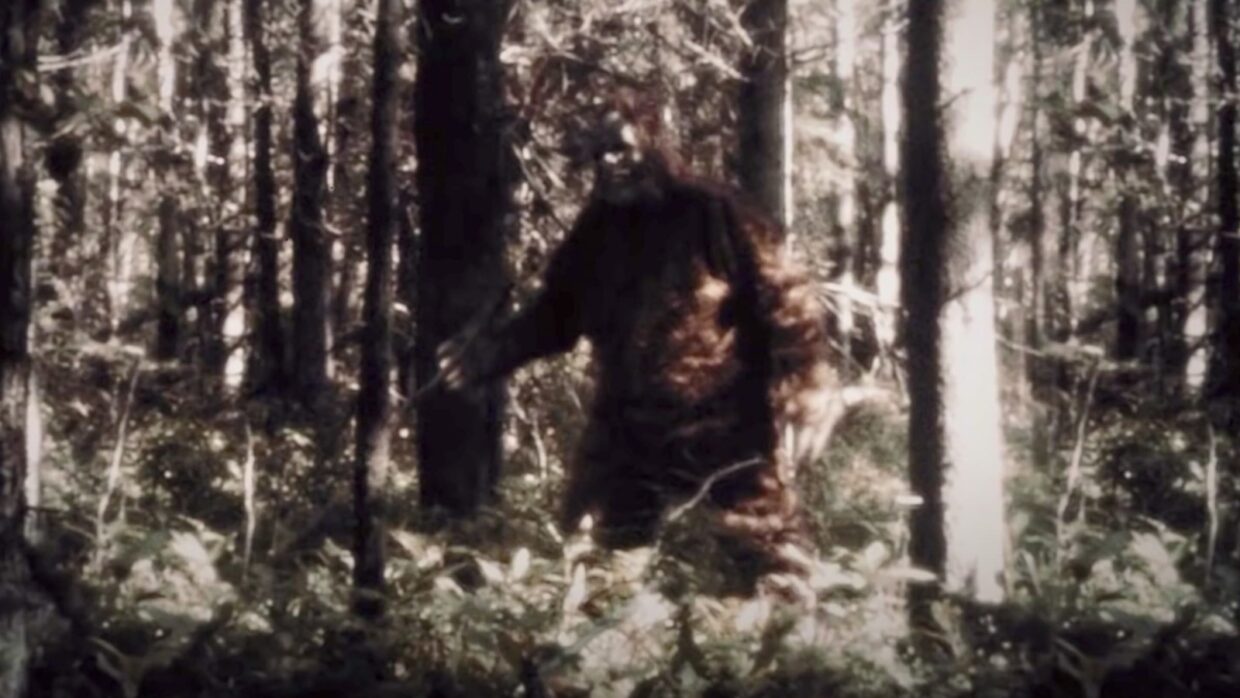 “Bigfoot is on bumper stickers, postcards, and store signs—a presence as ubiquitous as the gray clouds hanging overhead.”

The first word people reach for to describe my novel Patricia Wants to Cuddle is usually something like “bonkers,” “bananas,” or “bizarre.” I get it. My book is about reality dating show contestants getting murdered by a cryptid on a remote island in the Pacific Northwest. I didn’t exactly choose a subtle premise for my fiction debut.

But it took work, and years of chewing on the idea, to give myself the permission to go that big. The biggest obstacle in that process was unlearning the principles of nonfiction, detaching myself from even the semblance of truth, and allowing myself to dream up something wild and wacky: a book that basically requires the reader to use a tower crane to suspend their disbelief. It wasn’t easy.

Before Patricia, I was a 33-year-old who had written three memoirs, which I don’t advise doing unless you like documenting your life more than you like actually living it. I had plenty of material to chew on: an ex-Mormon past, a cross-country road trip through LGBTQ+ communities in red states, a queer love story. But still, I spent the first decade of my writing career envying novelists.

While I struggled to describe people and places that actually existed, painstakingly trying to document every detail from the color of a car to the hue of a sunrise, they were off inventing new worlds and filling them with people they had invented, seemingly ex nihilo.

Of course, that distinction begins to blur the second you apply any pressure to it: memoir itself involves a fair amount of fact-bending (“emotional truth” is the goal, not actual 100 percent truth) and fiction writers are often, as the trite saying goes, writing what they know, repackaging their own lives, experiences, and relationships. But when you feel locked into nonfiction—as I did, by virtue of my day job as a journalist—that divide can seem both real and wide. I didn’t dare try to cross it. How could I just make stuff up? I hadn’t done that since I scribbled poems in a notebook in the second grade. It was silly. Undignified. And exactly what I wished I could do.

When you feel locked into nonfiction—as I did, by virtue of my day job as a journalist—that divide can seem both real and wide.

In 2018, when I first told a film/TV agent the germ of an idea that would later become Patricia, I felt overwhelmingly self-conscious, like I was coming out to her (which is a joke I can make, because I have come out literally hundreds of times). At the time, I was in the middle of optioning my first full-length book, Real Queer America, envisioning a career for myself as a serial chronicler of other people’s stories. To even be discussing the idea of a Bachelor-style show gone horrifically wrong felt out of character, and I worried it made me seem unserious to even mention it, so I just kind of choked out the words and let them dissipate in the air. “Maybe someday down the line,” I said, dismissing it as though it were just an idle thought.

Two years later, I could no longer resist brainstorming the project, but I imagined it as a much more grounded book with no cryptid to be found, and anything “bonkers” suppressed in favor of an only slightly heightened realism. Then I started allowing some camp to creep in, picturing something closer in tone to the Scream movies, but still avoiding the metatextual zaniness of that franchise. After so long of trying to stay reasonably close to the truth, I found it difficult to separate myself from it all at once; much better to dip my toes in the pool than to do a polar bear plunge.

To be quite candid, I also wanted to hang onto my laurels at the beginning of the process. I didn’t only envy novelists their ability to craft fiction, I coveted the prestige that seemed to be accorded to the more “literary” among them. Real Queer America had received some accolades, and although many reviewers focused on content over craft, others noticed the careful work that went into braiding memoir and theory together.

Writing that book was an artistic process as much, if not more, than it was one of merely cataloging experiences. So maybe if I wrote a novel that aspired to be Something Important, and succeeded at least at the level of voice, I could be admitted into the halls of renown. Then the journalists would be jealous of me.

So what if writing a Bigfoot book made me seem silly? What did I care if Patricia would get placed in genre sections instead of being shelved in fiction, unmodified?

But as I struggled to pin down the overall feel of my novel, toying with an opening chapter, I started contemplating a change in approach. If what I ostensibly wanted to do was let my imagination wander away from fact, I might as well let it roam as far afield as it could. Living in Seattle, I am bombarded daily with images of a certain mysterious figure who lives in the woods. Bigfoot is on bumper stickers, postcards, and store signs—a presence as ubiquitous as the gray clouds hanging overhead. Eventually, I put two and two together, realizing with a jolt that damn it, I was going to put a lady Sasquatch in my slasher comedy novel. Before I knew it, I had 3,000 words down on the page.

Even then, I hesitated to share that sample with my literary agent, prefacing the email attachment with some anxious message about me having lost my mind. I was a memoirist. What was I doing pitching something so outlandish? Surely we should just put a swift end to this nonsense and get back to nonfiction proposals! To my surprise, she liked the direction of it, and by that point, I was starting to overcome my insecurities anyway.

So what if writing a Bigfoot book made me seem silly? What did I care if Patricia would get placed in genre sections instead of being shelved in fiction, unmodified? Why should I keep dragging my feet instead of running full-bore toward the wondrous freedom of horror storytelling? This was a great idea — the kind that you know you have to write down yourself because if you don’t who else is going to? All my other concerns about groundedness and prestige faded away the longer the notion marinated in my mind. It was my responsibility to shepherd Patricia into the world. She was in charge now; I was just her messenger.

Maybe the book turned out “bonkers.” Maybe it’s “bananas” or even “batshit.” But the beauty of fiction is that you can be as bold as you want, lying through your teeth while you tell strange new truths.

Samantha Allen is the author of Patricia Wants to Cuddle (Zando, 2022) and the Lambda Literary Award finalist Real Queer America: LGBT Stories from Red States. She is a GLAAD Award–winning journalist whose writing has been published by The New York Times, Rolling Stone, CNN, and more. She lives with her wife and hairless cats in Seattle. 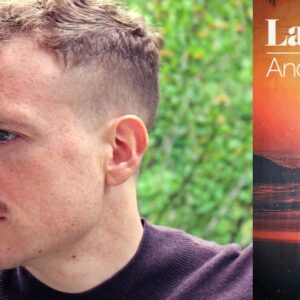