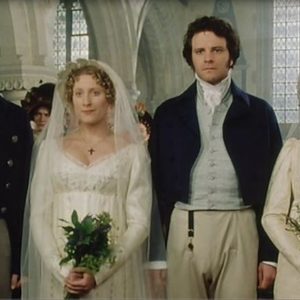 If you don't mind me asking, how's your formalwear doing? I ask because we're well into wedding season by now, and you wouldn't...
© LitHub
Back to top