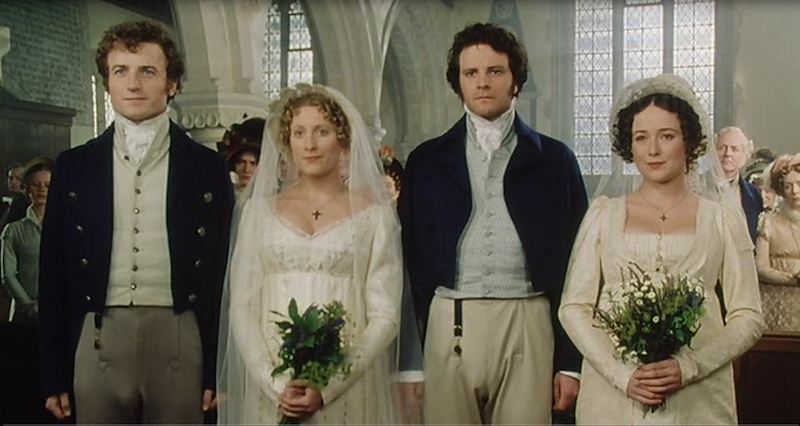 Seriously, Put Down the Damn Neruda

If you don’t mind me asking, how’s your formalwear doing? I ask because we’re well into wedding season by now, and you wouldn’t be the first person to find your heels—not to mention yourself—a little worn down. I have personally been to a number of lovely weddings already this season, and all of them have had perfectly acceptable—even delightful—readings, toasts, and ceremonies. But this, alas, is not always the case. Weddings can suffer from all manner of pitfalls, but of primary interest to me is the literary reading, which everyone seems to do, and lots of people do wrong. Call me a snob, or a purist, or yes, an abject, black-eyed, joy-consuming pessimist, but some people seem not to understand there are certain ways literary readings should be done—and certain ways they must not be done. So as a public service, in case you are about to be wed, or about to perform a poetry reading at a friend’s wedding, or are considering getting up and giving an impromptu toast of a quasi-literary persuasion: some tips.

Do not pick something you could possibly be embarrassed by later. P.J. O’Rourke once apparently quipped: “Always read something that will make you look good if you die in the middle of it.” This is only a valid rule for wedding readings.

If you ask someone else to read a poem at your wedding, do not assign them something to read in the first person. (If you need help understanding why, just imagine them, standing alone in a crowd, reading it softly to your beloved.) For instance, Margaret Atwood’s “Variation on the Word Sleep,” an oft-recommended wedding verse, begins with this stanza: “I would like to watch you sleeping, / which may not happen. / I would like to watch you, / sleeping. I would like to sleep / with you, to enter / your sleep as its smooth dark wave / slides over my head. . .” Seems like things could get a bit awkward.

If you would like to read a poem in the first person, that’s perfectly fine. But don’t read something too sexy. For example, Lucille Clifton’s luscious “To a Dark Moses,” which I love, but: “You are the one / I am lit for. // Come with your rod / that twists / and is a serpent. // I am the bush. / I am burning / I am not consumed.” Don’t forget that several elderly people will likely be in attendance. You do want to be yourself, of course, but it’s hot out, and you really don’t want anyone fainting on you.

Do not read a chapter of your own unpublished novel-in-progress. I know, I know, your relatives asked to read it. But lots of people did not ask to read it. If that doesn’t faze you, consider this: someone is probably recording. If that too seems fine, I hope you get mocked mercilessly on YouTube.

Do not read a passage, even from someone else’s novel, that requires elaborate “scene-setting.” Here’s the truth about weddings: after the first 20 minutes, everyone in attendance is more or less politely waiting around for a drink. Once that’s accomplished, they’re likely most interested in the food, and possibly in the dancing. The point being: make it snappy.

Do not read something that is violent, even if the violence is only a metaphor for your deep, undying love. I know it looks really arty and beautiful there on the page, but just trust me.

Do not read this Chinese food New Yorker poem. (It is my job as the pessimist to consider that you might.)

Do not read anything off your phone. You are not at an undergraduate poetry reading. Unless that’s the theme of your wedding, in which case, you clearly need more than I can offer you.

Do not read anything from Jane Eyre, Wuthering Heights, Romeo and Juliet, or Twilight, despite the fact that they are Very Famous Romantic Novels. Read: dude keeps his old wife in the attic! Vindictive ex-boyfriend corrupts a woman’s son for revenge! Obnoxious teenagers can’t wait five minutes without killing themselves! Stupid sparkly vampires! You don’t want to invoke that shit on your wedding day—even if the part you read is like, so romantic.

Don’t read something you heard at another wedding. Everyone does Neruda, and Rilke, and Shakespeare. Any pessimists in the crowd will be bored. Non-pessimists may be converted.

Basically: If you don’t care about literature, don’t pick a literary reading. That is, if you have to click on any of these listicles, well, don’t. Your wedding should be about things that are important to you—if you love a certain writer, by all means include them in your ceremony. If a poem was meaningful to the two of you in your relationship, it may feel wonderful to read it to one another in front of your new joint family. But if you want to have a literary reading just because you think you’re supposed to, or like the way it’ll make you look, or want to prove that you guys totally love “books”—then, like I said: just don’t. Or do whatever you want, but don’t invite me. 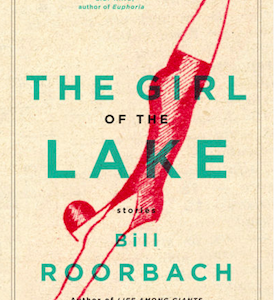 They’d driven where Uncle Bud had shown them on his tattered maps—west on a long unmarked logging road deep into the woods,...
© LitHub
Back to top