Also on Lit Hub: Catherine Chung talks sophomore novels and invoking the muse on Reading Women • On Otherppl, Karen Stefano discusses the aftermath of sexual assault • Chavisa Woods on writing a memoir of sexism and abuse • Remembering Merce Cunningham and radical dance in postwar Paris • Read from Lauren Mechling’s debut novel How Could She.

Debate Prep: what the critics wrote about every Democratic presidential candidate's memoir 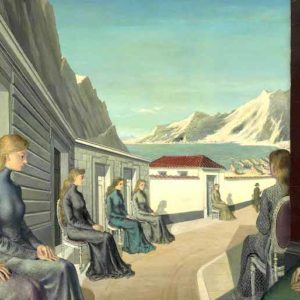 Years ago, when I was trying to write my first novel, I was almost in a terrible car accident. As I was driving on a narrow,...
© LitHub
Back to top
Loading Comments...