Also on Lit Hub: Naomi Klein on the success of Jeremy Corbyn and the failings of the Democratic Party · 5 crime reads for the summer: from new Lee Child to true crime to classic Patricia Highsmith · From Christopher Bollen’s new novel, The Destroyers. 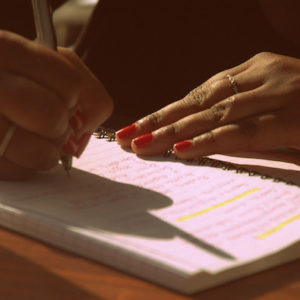 In her 1929 essay, A Room of One’s Own, Virginia Woolf declared “it is fatal for anyone who writes to think of their...
© LitHub
Back to top