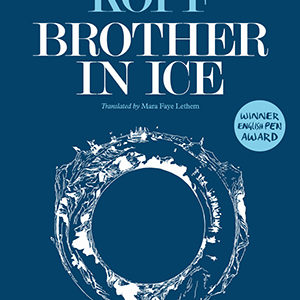 Poles First it was the tabular icebergs, which appeared floating in the local pool. Narwhals got in through a crack in the tiles...
© LitHub
Back to top