TODAY: In 1883, American storyteller and poet Daisy Turner is born in Grafton, Vermont to freed slaves. Later in life, she becomes well-known for her oral recordings of her family’s history.
Lit Hub Daily
Share: 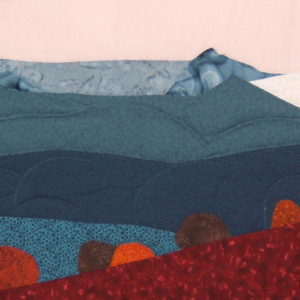 In my Mojave culture, many of our songs are maps, but not in the sense of an American map. Mojave song-maps do not draw borders...
© LitHub
Back to top