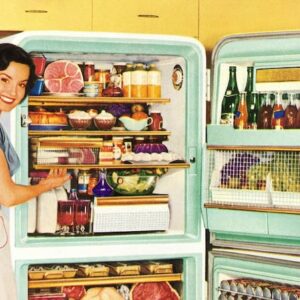 When my grandmother was a young girl and expressed interest in learning to bake cakes, she was gifted a copy of Betty Crocker’s...
© LitHub
Back to top