TODAY: In 1922, Etienne Leroux, influential Afrikaans writer and a key member of the South African Sestigers literary movement, is born.

And on Literary Hub: Crime and the city: On the criminal legacy of colonialism in Kolkata  • Five books making news this week: moths, memoir, and thousand-mile walks • From The Changeling by Victor Lavalle 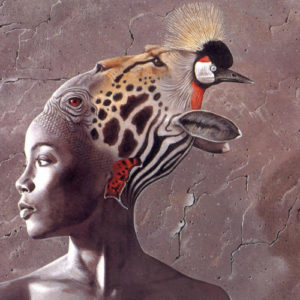 WisCon, the world’s pre-eminent feminist speculative fiction convention, has naturally been the site of decades of debates—and...
© LitHub
Back to top