Also on Lit Hub: Death and the Cloud: how to grieve in the digital afterlife • Two poems by Claudiu Komartin • Read a story by Amanda Ajamfar, excerpted from The Georgia Review.

According to the New York Times bestseller lists, a lot of people are reading about racism. 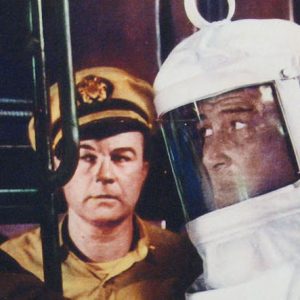 It was summer, and most of Australia was on fire. Seasonal bushfires have always been part of Australian life, but never...
© LitHub
Back to top