TODAY: In 1881, Leo Tolstoy sets off on a pilgrimage to a monastery disguised as a peasant.

Also on Lit Hub: Eduardo Strauch on the immediate aftermath of a plane crash • Michel Leiris on the small artistic details that captivate our senses • Read from Matteo Righetto’s latest novel The Soul of the Border. 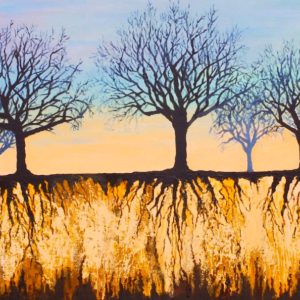 It goes without saying that the California redwoods are immense. They are, in fact, the tallest living things in the world,...
© LitHub
Back to top
Loading Comments...