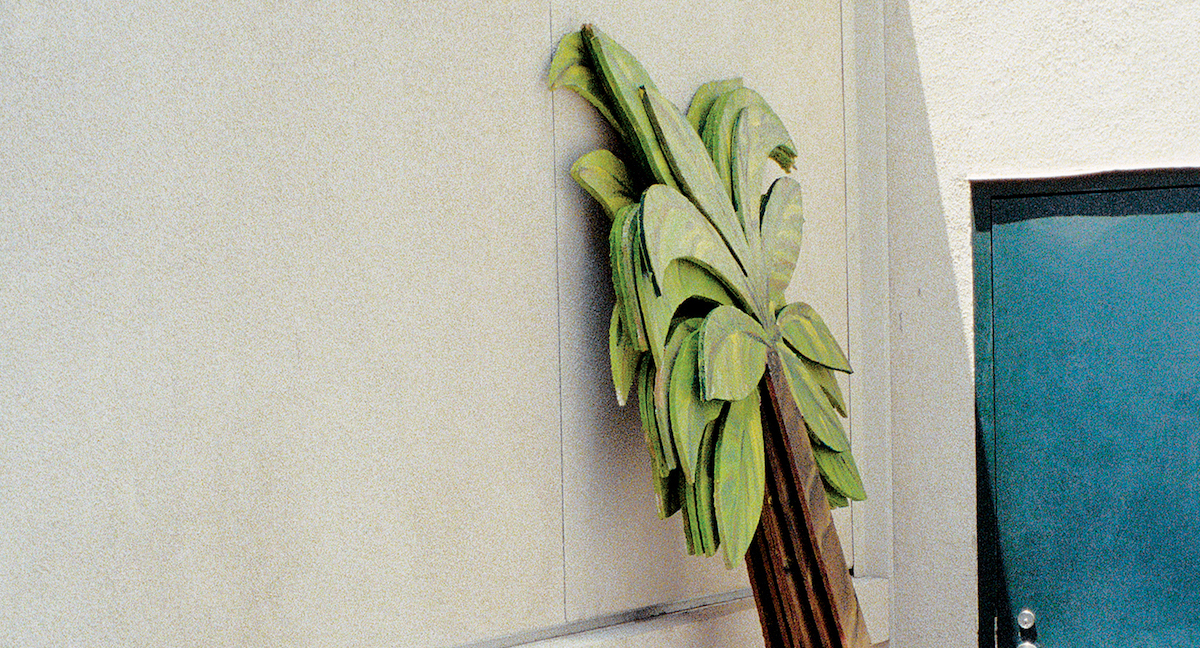 John Freeman and Michael Salu on Visions of the Golden State

John Freeman: Take me into the Salu lab. What happens when you receive a commission for something like the Power issue, or this upcoming one on California? I picture an underground bunker with Minority Report sized computer touch screens, glinting rock walls, and a cat looking on as you begin assembling a large collage of possible colors and images. 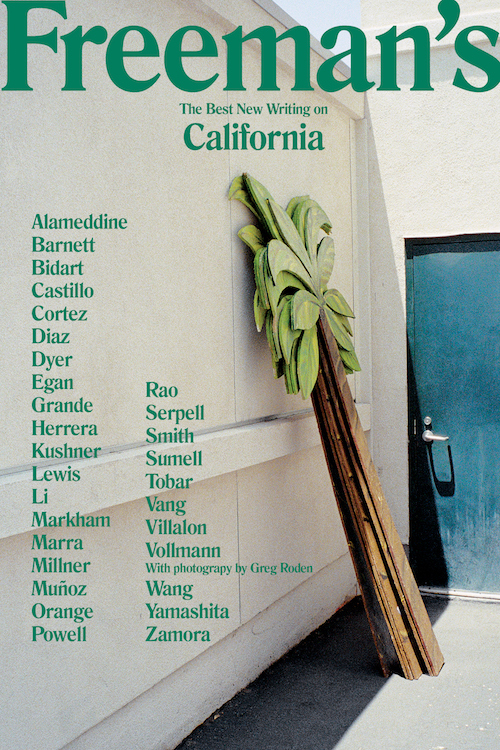 Michael Salu: I may have started out more that way earlier in my career, but to be honest, everything just lives in my head now, whether that is healthy or not. I tend to analyze themes within society and culture, be that my own work, or for a commission like the Freeman series.

If you say the word California, then I imagine most of us would be flooded with images, particularly given its globally consumed cultural output.

Beyond the glittering facade of Tinseltown, there is, of course, endless literature, art and music that tell the story of a state that always seems telling itself a story, and one that isn’t ever complete. Or at least that’s how I consume its wares.

We set up a photographic cover approach for the journal, which adds another layer of comment or analysis from the artist or photographer. In this case, [we’re] returning to the work of Stefano Galli, whose photography also appears on the inaugural edition of

JF: You’re a big fan of Roland Barthes and French theorists who have deconstructed the image and signs. I see these influences in your written work in how your texts are unstable, the way they often give us an image that is essentially broken. Out of that brokenness you often construct a story. Yet, how does an image which acknowledges broken tropes tell a story? As in, how can images which operate within a self-conscious awareness of memes and signs—of cliches, really—also manage to be beautiful? That’s the word that comes to mind with Stefano’s work—beauty.

MS: I think extracting that kind of beauty is very difficult for image makers today due to the autonomous self-awareness you refer to. There are almost too many layers of meaning to attempt to pick through. In that respect, I’d suggest Stefano has, at least from the work I’ve seen, a more classic and (maybe in the best way) archaic European sensibility which he uses to explore America. I really like that. He seems to try and peek under the carpet, or at least turn his tripod at an angle skewed away from the exported myths of opportunity and the Western gold rush, towards instead some kind of pathos.

In Stefano’s photograph, we are almost jarred out of its own silence by the rickety man-made carvings of that discarded palm tree.

Many years ago I once visited Vegas on a whim. I found it compellingly repulsive firsthand and that in itself carried a certain kind of beauty, particularly during the day when a stroll down the strip candidly revealed the peeling paint and broken lightbulbs that gave the city its nocturnal mythology. I thought about the lone man with the large soft drink at the slot machine. Inside the windowless casinos, the story of Vegas just continued. The stowed away palm tree in Stefano

French theorists certainly helped kick off a way of working and thinking. Later I got into work, theoretical and literary, that helped me think about how we use images and the pursuit of beauty to self-define. I

’m pleased that this template of self-definition is expanding.

You have a penchant for the photographic image. What is it you’re looking for when you take photographs and how does that frame differ, say, from the frame of a page of your poetry?

JF: I think it’s possible to strive for in poetry and photography the kinds of harmonies and coherence classical art teaches us is beautiful, and still have the disquiet that proceeds from self-consciousness or societal ruptures. The knowledge that simultaneously something else, often far less lovely, is happening elsewhere. I try not to look for either—the beauty or the disquiet—because you can easily become your own optical (or poetic) walking form of confirmation bias. I just try to be awake to what the world is where I go, where I am. This is why I’m so impressed with your California cover. Without ever having been to the state, you’ve produced something that feels very much to me like where I grew up, Sacramento, in its colors and myths, and its chintz and its sadness. Its doubleness. What do you see when you look at this image?

MS: I agree with you on letting the beauty or the rupture be what they are. I think that is what I saw in this photograph. It is intensely quiet, in the way the spectacular that comes to mind when we think of California does not. You just made me think of Denis Johnson’s Jesus’ Son and the chaos of the narrator’s mind, yet he would notice the stillness of the sky or where the forest chose to lead itself down a hill, or the sound of a creek rushing. Yet in Stefano’s photograph, we are almost jarred out of its own silence by the rickety man-made carvings of that discarded palm tree. The way it leans against that wall, as though a temporary measure backstage in the prop room, whilst an unseen extravaganza, a stage show for the masses, is taking shape. Maybe behind the blue door.

Overall, the composition is somehow intimate and I think I’m trying to resist its dread. I’m recalling that scene in Mulholland Drive—an ode to the narrative of California if there ever was one—where the blackened face of momentary horror from behind the plastic scenes appears from behind the dumpster. Maybe a real testament to failed dreams. I remember through the times we’ve spent together, that we both react (often in different ways, but we react) to the person living on the street. How do you engage with that reality, against the sun, the fortune and the fable when you’re in your home state?

JF: Everywhere I go in California I’m arrested into the present by the fact that there are people are sleeping and living on the street. It’s outrageous, and sad, and always utterly singular. This is why people walk by. If you engaged, just a tiny bit, with the scale of despair contained within a life on the street, you’d be out there all day. It’s a big challenge to writers now

—figuring out how to deal with the way public space everywhere in America, especially in California, is mapped by victims of economic violence. People living in shambles, for all the disarray to be seen. How do you write about it? How do you acknowledge this is not the , or an moment? This is what our society is—these juxtapositions. Our cities are full of refugees from themselves, living in plain sight. Mike Davis and Rebecca Solnit and Hector Tobar have been writing about this for years. There’s a fantastic piece in this issue by Matt Sumell which chronicles the separate peace those of us with roofs over our head make with the un-housed. Matt does something brilliant in that he simply describes the man living outside his door. With each sentence, Matt has to peel away ways that we’ve been taught to spectate on suffering so that he can properly, clearly see the man. 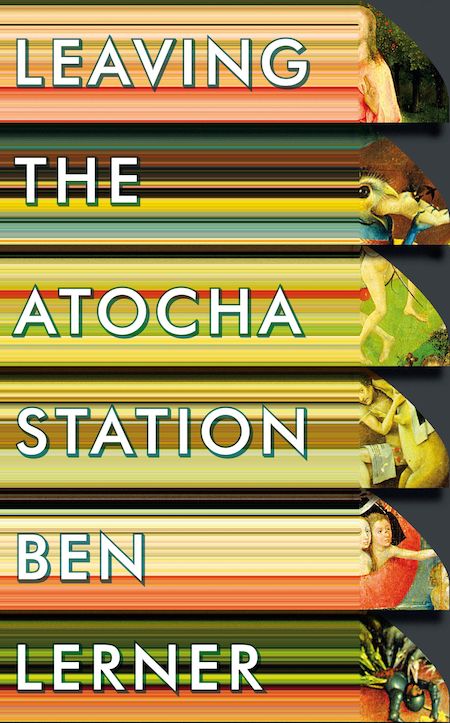 Here’s another reason I’m grateful for your cover: I feel like this image allows us to admit the spectacles we’ve been sold about and by California. And yes, a certain quietude

—it feels a bit like mourning—is often necessary to packing up dreams, however chintzy. Denis Johnson was a genius of threading that feeling through stories about people starting over. He could mix it with just about anything, the chaos of Jesus’ Son or the slapstick noir vibe you have in Nobody Move. He really gets that grim sunlit California ritual of getting an angle on something. How there’s a violent emptiness to it. I sense a bit more of that tone in some of the covers we didn’t use. As we close out, do you want to talk about a selection of these? I could have used any one of them as well, frankly.

MS: Thank you, I’m glad to help and it’s great to see how the journal has blossomed. I started by thinking about photographers whose work evoke the state, even if they aren

’t necessarily from the state. The work of Gregory Halpern was a consideration, who I think studied in California. Halpern’s work does what we have been talking about as he often finds those unerring and unexpected moments of beauty, be that in a forest fire, some rubble, or getting us to see a tattoo as a portal into a whole history. 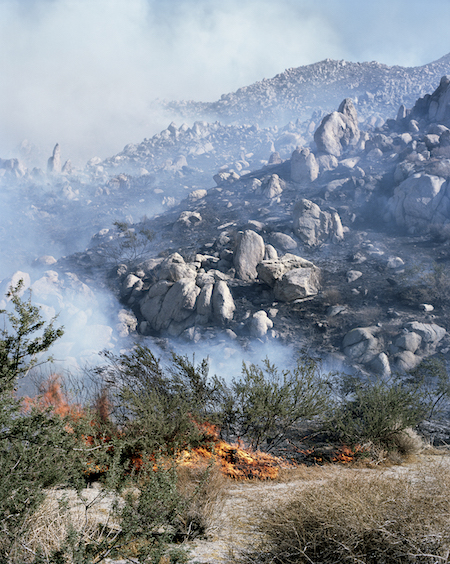 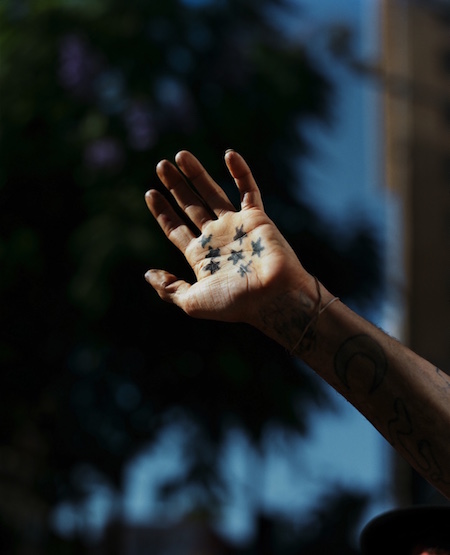 I thought about Californian photographer David Alexhuogie’s photo series “to live & die in LA,” where closely cropped shots of sagged pants are overlayed with palm leaves and other various plants and flowers. The sociopolitical gravity of this work hit me pretty hard and the images were beautiful. 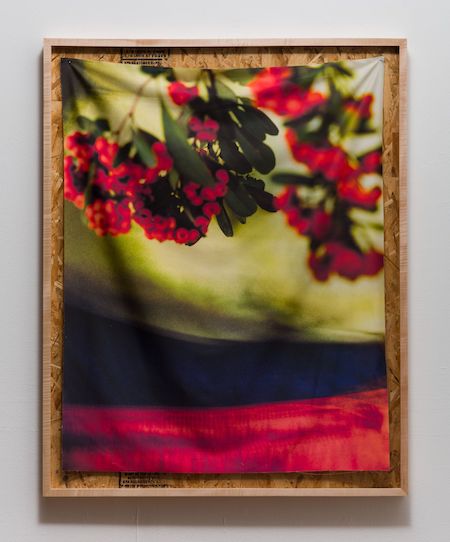 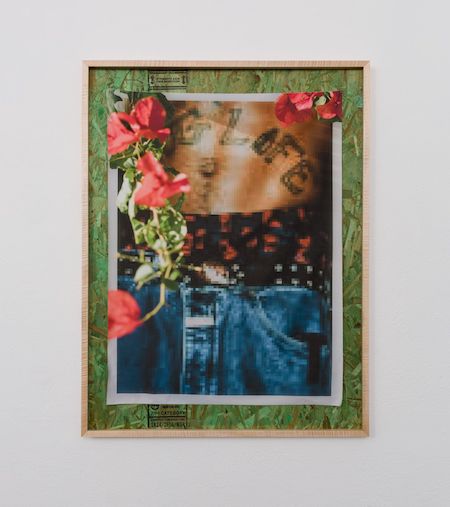 In and amongst these were individual images I sought out from many photographers, lesser known and well known, younger and older, work from a variety of perspectives. It is unfortunate we can only use one.

On the 18th-Century Origins of Celebrity Worship 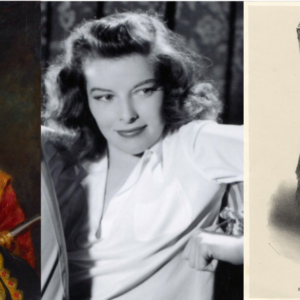 On the 18th-Century Origins of Celebrity Worship Modern celebrity culture began not with Hollywood, nor with the Internet, but in the 18th century, when the modern meanings...
© LitHub
Back to top
Loading Comments...