TODAY: In 1822, poet Percy Bysshe Shelley drowns in the Ligurian Sea. His body, washed up ten days later on the beach near Viareggio, is cremated in the presence of Lord Byron and Edward John Trelawny, who claims to have seized Shelley’s heart from the flames.

'Have You Considered Socialism?' Or, The Politics of Fictional Characters 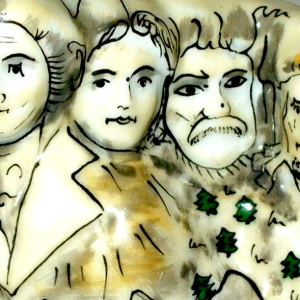 'Have You Considered Socialism?' Or, The Politics of Fictional Characters

I started the oldest story in my new book almost eight years ago, during the summer of 2012. I remember sitting on the curb...
© LitHub
Back to top