TODAY: In 1927, James Joyce’s collection Pomes Penyeach is published by Shakespeare and Company.. 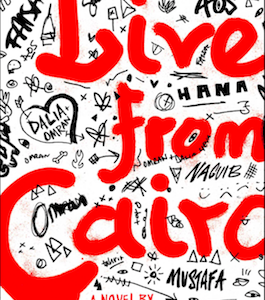 Six months ago, Dalia walked into Charlie’s office for the first time. Her anxiety had condensed in her legs. “I can’t...
© LitHub
Back to top