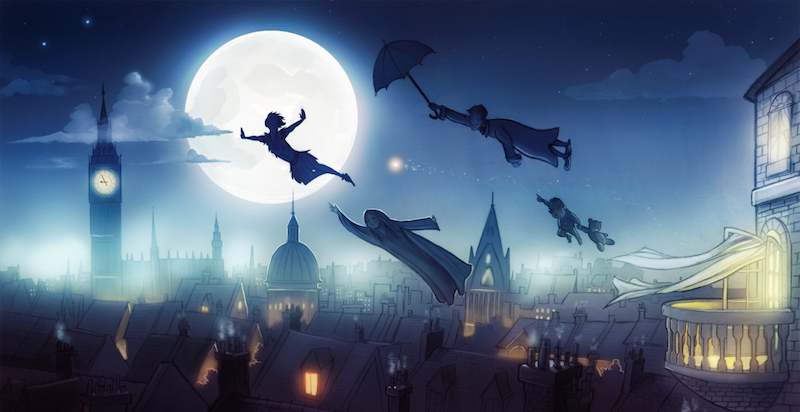 The Week in Literary Film and Television News

This week in literary film and television news, well, we all sort of took a break. It was a national holiday, after all. On a Tuesday, which is deeply awkward. But we did manage to get ourselves some news: most importantly, news about a number of new productions of already-much-adapted classic novels: not only Vanity Fair, soon to become a television show, but also Peter Pan and Little Women. These are all great texts, but it does make one wonder—any new narratives in the pipeline? See for yourself in this lighter-than-average version of your weekly page-to-screen news roundup.

Tom Bateman is racking up quite a literary film career. After joining Kenneth Branagh’s Murder on the Orient Express (Agatha Christie) and starring in ITV’s Jekyll and Hyde (Robert Louis Stevenson), Bateman has signed on to play Captain Rawdon Crawley, opposite Olivia Cooke’s Becky Sharp, in ITV and Amazon’s adaptation of William Makepeace Thackeray’s Vanity Fair. By my count, this is the thirteenth screen adaptation of the classic novel. That means it’s lucky, right?

Speaking of oft-adapted literary texts, filmmaker David Lowery (who wrote the screenplay for the adaptation of Kevin Powers’s The Yellow Birds, among other things) is working on a new adaptation of J. M. Barrie’s classic Peter Pan. “I’ve got those ideas,” he told Variety. “I don’t want to reveal them here, but I do acknowledge that there are a lot of versions of this material. That is a big question, like, why do we need another Peter Pan movie? At the same time it is an evergreen property and I do believe if you can do it right, it makes that question irrelevant. You can make people feel like they’re watching it for the first time. That would be the challenge I set for myself.”

Rebel Maverick Productions has acquired the rights to Nightmare in Detroit: A Rebellion and Its Victims, a 1968 book about the Detroit riots by Van Gordon Sauter and Burleigh Hines, and will be developing it “as a TV mini or event series.” The Detroit riots are just in right now, I guess.

Todd Haynes’s adaptation of Brian Selznick’s Wonderstruck will get pride of place at this fall’s New York Film Festival in the Centerpiece slot. The film is scheduled to hit theaters October 20th.

The BBC/Masterpiece for PBS adaptation of Little Women begins shooting in Ireland this month. The three-part miniseries version of Louisa May Alcott’s classic will feature Angela Lansbury as Aunt March, Emily Watson as Marmee, Maya Hawke as Jo, Willa Fitzgerald as Meg, Annes Elwy as Beth, and Kathryn Newton, the rebellious teen you know from Big Little Lies, as Amy. Jonah Hauer-King as Laurie Laurence, and Michael Gambon as Mr. Laurence.

Turns out that Terry Gilliam did not significantly damage that Portuguese convent while filming The Man who Killed Don Quixote. Miguel de Cervantes breathes a sigh of relief.

Were you waiting for more information about the next installment of J. K. Rowling’s Fantastic Beasts and Where to Find Them? Well, you’re in luck. Johnny Depp is Gellert Grindelwald, Jude Law is Albus Dumbledore, what has the world come to, Eddie Redmayne is Newt Scamander, and here’s the plot according to Warner Bros.: “Grindelwald has made a dramatic escape and has been gathering more followers to his cause—elevating wizards above all non-magical beings. The only one who might be able to stop him is the wizard he once called his dearest friend, Albus Dumbledore. But Dumbledore will need help from the wizard who had thwarted Grindelwald once before, his former student Newt Scamander.” But, more importantly, will they make out?

I Walked Across Europe To Understand My Character 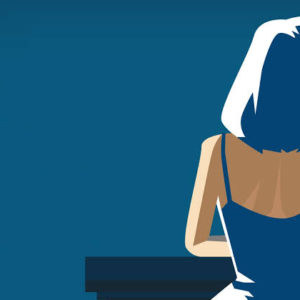 Colson Whitehead and Matthew Desmond take a victory lap at the American Library Association annual conference in Chicago...
© LitHub
Back to top