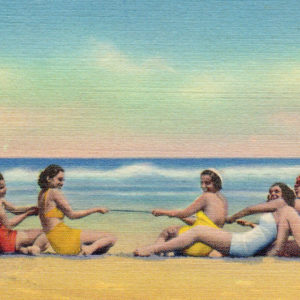 It's already July, which means that by now you've probably gotten a million and one recommendations about which books you should...
© LitHub
Back to top