TODAY: In 1940, the movie adaptation of Jane Austen’s Pride and Prejudice, adapted by Aldous Huxley, is released.

Also on Lit Hub: Emmy Perez in conversation with Aracelis Girmany about border walls, poetry, and more · Dead bodies and diamond heists in Sierra Leone · Get an early look at The Grip of It, Jac Jemc’s new novel. 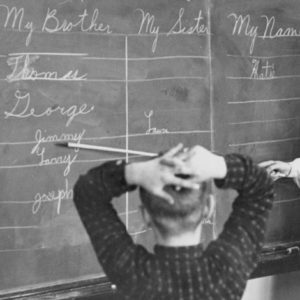 Earlier this summer, I visited the 2017 Bay Area Book Festival, an annual event that brings authors to Berkeley, California...
© LitHub
Back to top