TODAY: In 1901, O. Henry is released from prison after serving three years for embezzlement.

Also on Lit Hub: Finding Neverland: a trip to the island that inspired a dream · On memoirs of leadership by black women · From Jesus Carrasco’s new novel, Out in the Open. 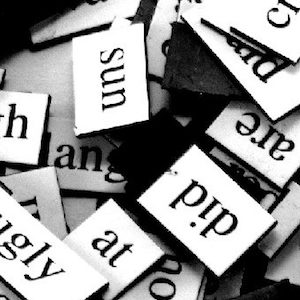 Recently, I spent a few days searching through the contents of short fiction anthologies to figure out the most frequently...
© LitHub
Back to top