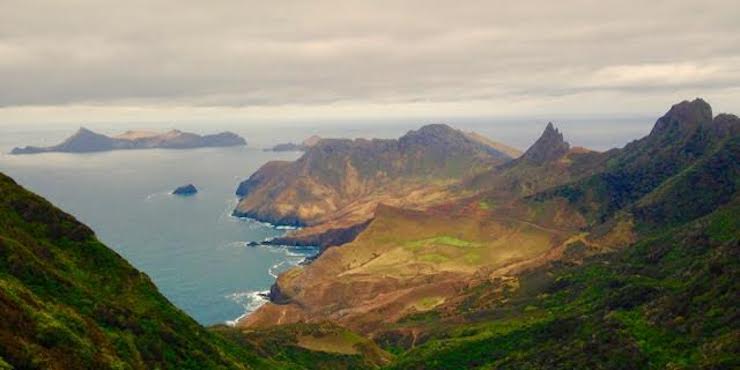 “To be born is to be wrecked on an island.”

J.M. Barrie wrote this in his introduction to R.M. Ballantyne’s The Coral Island, and for me it has proven to be the surprising theme of my life. As it was of his.

Altoona, Pennsylvania, the town I grew up in, was very much an island. Situated in the heart of the Allegheny mountain range, it was the last city of its size (50,000) to be connected to the rest of the country by anything more than a two-lane highway. Barrie was born and raised in Kirriemuir, Scotland, a village much smaller than Altoona, though as isolated from the rest of the world. Both he and I chafed to escape our separate islands.

I first befriended Barrie while visiting the island of Ossabaw, off the coast of Georgia. I had just seen a production of his play What Every Woman Knows, and it was on Ossabaw that I read Andrew Birkin’s breathtaking J.M.Barrie and the Lost Boys and conceived of writing a play about Barrie. Barrie, for his part, worshipped and eventually befriended (via post) Robert Louis Stevenson, king of all fictional island-creators, who was living on the island of Western Samoa when Barrie began a correspondence. He invited Barrie to visit him on his Pacific paradise, but he died before Barrie could undertake the trip. (On my 50th birthday I made a pilgrimage to Western Samoa, and climbed the muddy path leading to Stevenson’s grave atop a mountain overlooking his home.)

Instead of journeying to Samoa, Barrie moved to London, where he became a wildly successful novelist. From the page he moved to the stage, and was soon a wildly successful playwright. The Admirable Crichton, arguably his most perfect play, concerns a group of liberal toffs shipwrecked on an island who survive only through the resourcefulness of their socially conservative butler. While inking this island into existence, Barrie began conceiving another island: Neverland rose from the sea of his friendship with the Llewellyn Davies boys, an imaginary Eden for their summertime adventures. It was inspired, of course, by Stevenson’s Treasured paradise.

Decades earlier, Stevenson had created his fantasy island while entertaining his young stepson. It began as a map, then became a story, a direct descendant of the original island saga, Defoe’s Robinson Crusoe. Defoe’s tale, in turn, was sparked by the real-life adventure of Alexander Selkirk, a seaman marooned on an island off the coast of Chile in 1704. Selkirk’s story prompted Defoe, Defoe’s tale fueled Stevenson, Stevenson’s adventure excited Barrie, and a history of literary inspiration grew into a family tree of fictional-island lore.

For me, it all came full circle when, in December of 2014, I took my wife on a South Sea Island cruise.

We boarded our boat in Valparaiso, Chile, heading for Tahiti. Our first stop was a tiny island now called Robinson Crusoe Island, the very one on which Selkirk was marooned for four years and which was later borrowed by Defoe.

In 1704 the island was uninhabited—no cannibals, and certainly no Friday. Today it consists of one tiny port-town and a lot of wonderful hiking trails. We took one of these trails to the top of the mountainous ridge dividing the island, a spot where Selkirk would daily light a bonfire hoping for rescue. The jungle was dense and the path steep, but the day was slightly overcast, hiding the merciless South Pacific sun behind a layer of gauze. Signs declared the floral lushness a World Biosphere Reserve, and we kept an eye out for the rare tit-tyrant (!) and the red-headed firecrown, an endangered hummingbird endemic to the island. What we found instead was even more remarkable.

The hike was wonderfully rigorous. We detoured to a spot that may have been Selkirk’s camp, a tiny clearing halfway up the mountain where he could rest between bonfires. At some point I stopped to catch my breath and gaze out at our cruise ship lying in the mouth of the bay below us and miles to the northeast. And that’s when the thunderbolt struck.

There was something weirdly familiar about this sight. Suddenly it dawned on me that 1) Selkirk had described the island to a London reporter whose description 2) in turn inspired Defoe’s map which 3) shaped Stevenson’s map which 4) was mirrored by Barrie. How could I know this? The proof lay before me: there in the mouth of the bay lay Hook’s ship, and later, when we topped the ridge of mountains, we could easily spot Mermaid’s Lagoon to the south and the promontory holding Tiger Lily’s village far to the northwest. I was walking through Neverland.

No wonder Hook had difficulty finding the Underground Home—the jungle is thick and nearly impenetrable! There was no need for me to question how Peter and the Pirates and Tiger Lily’s tribe fed themselves—the surrounding ocean is home to crab and lobster and countless fish! There are also several species of petrels (edible?), and if the island provides a breeding ground for penguins and seals (which it does), why not mermaids? “Where are the mermen?” I wondered next, and from there my curiosity grew.

Robinson Crusoe Island is the second largest of the Juan Fernandez Islands: was Neverland too one of several islands in its own archipelago? Where did Hook sail when he wasn’t anchored off Neverland? How did he practice piracy, if there were no other ships or settlements for him to plunder? For that matter, how did he find his way to Neverland in the first place? I knew that, according to Barrie, Hook was a graduate of Eton, but beyond that his life in England was a mystery. What was his story?

Thus the seeds for Hook’s Tale, my first novel, were planted: watered by Barrie, fertilized by Stevenson, germinated by Defoe, wafted on the desperate breath of poor marooned Selkirk. The spirit of inspiration was over three hundred years old, but fresh as this day’s adventure.

John Pielmeier is an award-winning playwright and screenwriter whose plays and TV projects include Agnes of God, Gifted Hands, Choices of the Heart, The Memory Keeper’s Daughter, and the successful miniseries adaption of Ken Follett's The Pillars of the Earth. He has received the Humanitas Award (plus two nominations), five Writers’ Guild Award nominations, a Gemini nomination, an Edgar Award, the Camie Award, and a Christopher Award. He is married to writer Irene O’Garden and lives in upstate New York. Hook’s Tale is his first novel.

Telling Their Own Stories: On Black Women's Leadership Memoirs 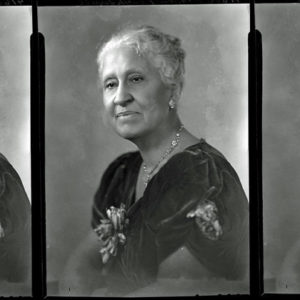 Telling Their Own Stories: On Black Women's Leadership Memoirs

Mary Church Terrell began her narrative with a declaration: “This is the story of a colored woman living in a white world....
© LitHub
Back to top