TODAY: In In 1540, Alsatian scholar Beatus Rhenanus dies and his personal collection of 670 books is bequeathed to the Humanist Library of Selestat, where it remains intact into the 21st century.
Lit Hub Daily
Share:

Inside the Slow-Motion Disaster on the Southern Border 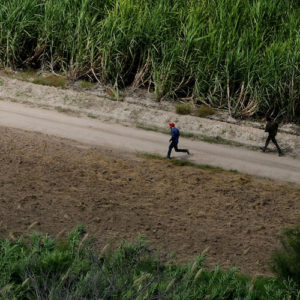 Inside the Slow-Motion Disaster on the Southern Border

In 2014, waves of unaccompanied children approaching the U.S.-Mexico border from countries in Central America's Northern...
© LitHub
Back to top