Do Great Writers Really Steal? On Plagiarism and Publishing 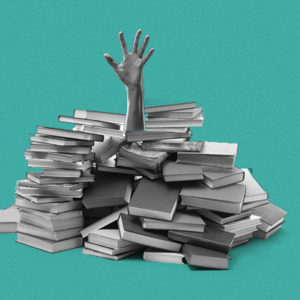 A couple of months ago, I texted a friend of mine and told him I was considering reading every one of Shakespeare’s plays...
© LitHub
Back to top