Also on Lit Hub: Ikechukwu Ogbu on the Igbo art of storytelling • Inside a reporter’s notebook at the US-Mexico border • Read an excerpt from Colin Hester’s new novel Death and the Butterfly.

A new emergency fund will help literary organizations hit hard by the pandemic. 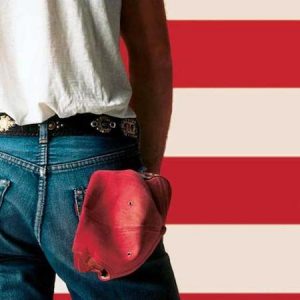 What happens when art and politics intersect? Back before the global pandemic, visitors to The Morgan Library’s exhibition...
© LitHub
Back to top