TODAY: In 1841, Punch or The London Charivari, a British weekly magazine of humor and satire, is founded in London by Henry Mayhew and engraver Ebenezer Landells.

Also on Lit Hub: Bad cops: 10 gripping stories of corruption and vice · A little Anais Nin on a Monday morning.

10 Essential Road Trip Books That Aren't On the Road 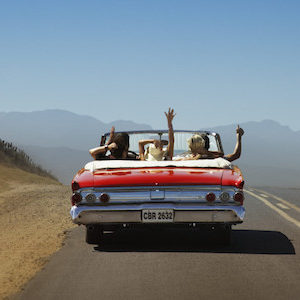 10 Essential Road Trip Books That Aren't On the Road

Let's get one thing straight: On the Road is not a good book. No. No. Stop it. You don't have to think it is just because...
© LitHub
Back to top