TODAY: In 1779, Clement Clarke Moore, author of the Christmas poem “A Visit from St. Nicholas” (which later became known as “‘Twas the Night Before Christmas”), is born. At first Moore had not wished to be connected with the popular verse, given his public reputation as a professor of ancient languages.

Can the German Path to Truth and Reconciliation Work in America?

Lisa Lucas is stepping down as executive director of the National Book Foundation. 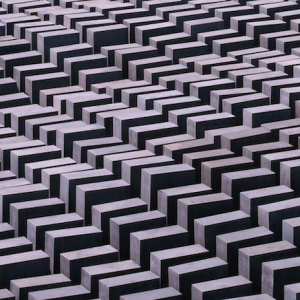 Can the German Path to Truth and Reconciliation Work in America?

From my apartment in Gesundbrunnen, to the north of Berlin’s city centre, it is about a six-kilometer walk to the Brandenburg...
© LitHub
Back to top