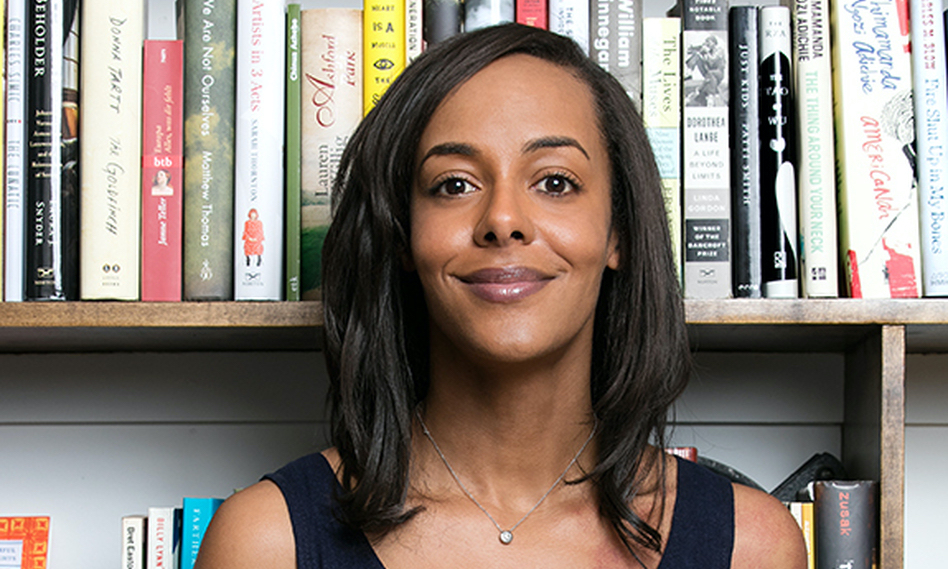 Lisa Lucas is stepping down as executive director of the National Book Foundation.

Lisa Lucas is stepping down as executive director of the National Book Foundation to become Senior Vice President & Publisher of Pantheon and Schocken Books. According to a press release from the NBF Lucas, who took over the ED role in 2016,

…was instrumental in securing a $900,000 grant from the Andrew W. Mellon Foundation for national public programming at colleges, libraries, and performing houses. She expanded existing public programs and pioneered new efforts including Literature for Justice, which distributed thousands of books into prisons this year. Under Lucas’s leadership, and in partnership with the United States Departments of Education and Housing and Urban Development, the Urban Libraries Council, and the National Center for Families Learning, the National Book Foundation launched the Book Rich Environments program, which over the past four years has provided 1.4 million books to young people and families in public housing across the country.

Says Lucas, of her time at the NBF:

It has been an amazing privilege to lead the National Book Foundation these past few years and to work alongside, and champion, some of the greatest writers of our generation. I am so, so proud of what the NBF has accomplished through its public programs and education initiatives, and I am thankful for the extraordinary staff and Board of Directors who empowered the work.

(On a personal level, Lucas is one of the most impressive people I know in all of publishing, and has always been one of my favorite interlocutors at whatever party/conference/meeting we happen to be at. I’m really looking forward to what she can bring to the world of Big 5 publishing.)