Also on Lit Hub: When bad presidents misbehave do they always get away with it? A look at the cases of Buchanan, Johnson, and Harding • A chef traces the start of her career to her mother’s childhood • Read from Carolina Setterwall’s debut novel Let’s Hope for the Best

Which literary icon is the purest example of your astrological sign? 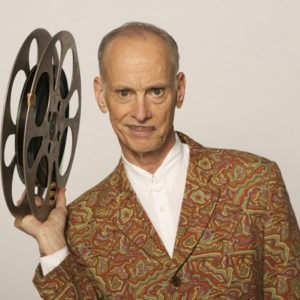 John Waters on Taking LSD at 70, Clarence Thomas, and Reading Bad Reviews The legendary filmmaker, author, and speaker John Waters is a font of wisdom both profound and profane. In Mr. Know-It-All,...
© LitHub
Back to top
Loading Comments...