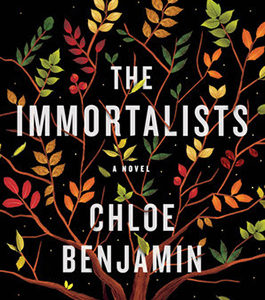 The Woman on Hester Street 1969 Varya Varya is thirteen. New to her are three more inches of height and the dark patch...
© LitHub
Back to top