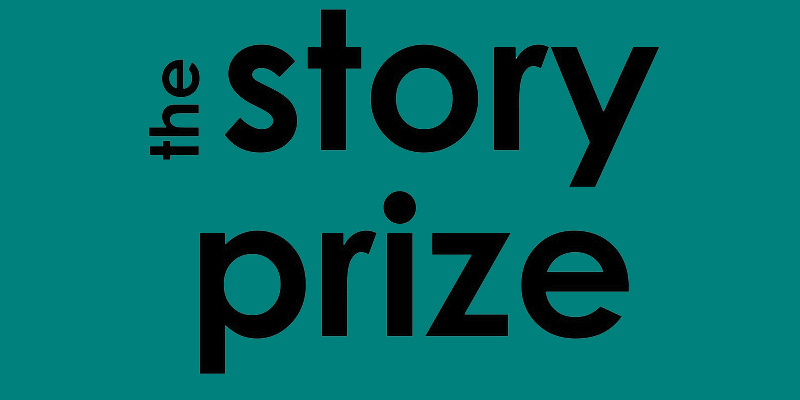 Three Collections Are in the Running for $20,000

Literary Hub is pleased to announce the three finalists for the 2018 Story Prize, which seeks to recognize the best short story collection published every year. 2018 marks the 15th year of the Story Prize; previous winners include Edwidge Danticat, Tobias Wolff, Anthony Doerr, Steven Millhauser, Claire Vaye Watkins, George Saunders, Elizabeth McCracken, and Elizabeth Strout. This year, the three finalists were chosen from 108 submissions from 79 different publishers or imprints. The winner will be awarded $20,000, and each of the other finalists will be awarded $5,000.

The finalists for this year’s Story Prize are: 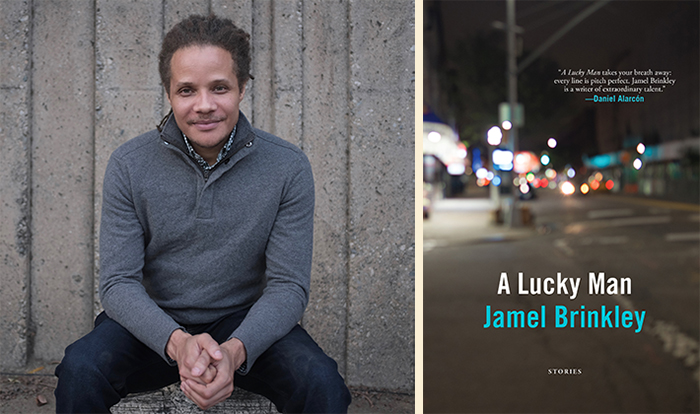 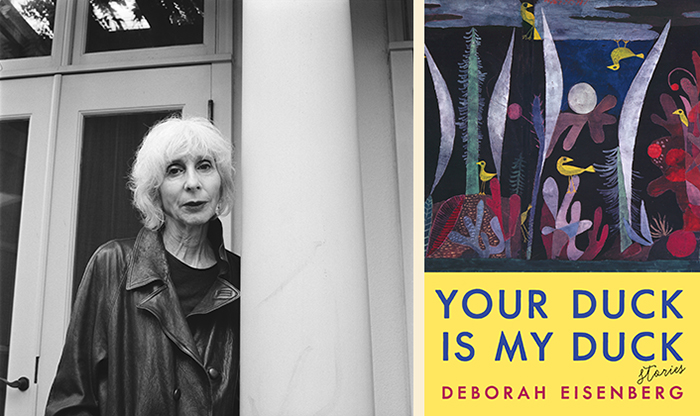 Deborah Eisenberg, Your Duck Is My Duck (Ecco) 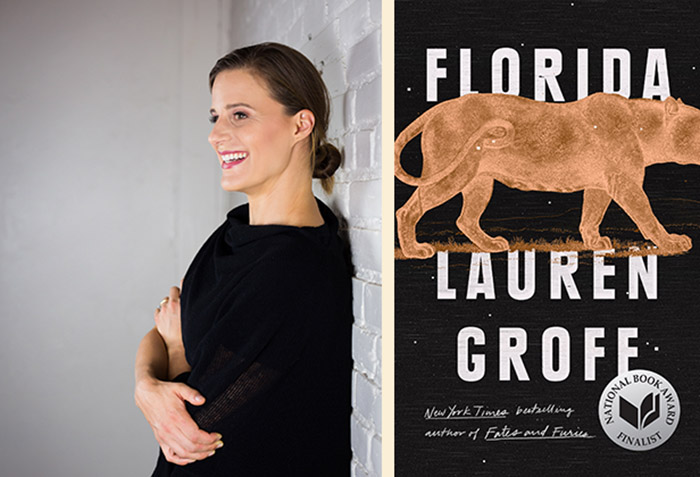 The judges for this year’s prize are author Jo Ann Beard, Washington Post book critic Ron Charles, and bookseller Veronica Santiago Liu. The winner will be announced at an event on March 6 at The New School, at which the finalists will also read from and discuss their work. Good luck to all! 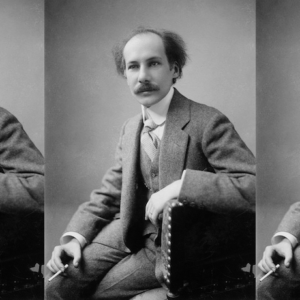 “I always thought that death itself seemed indecent to him.” Gabriel García Márquez remembers his dearest friend,...
© LitHub
Back to top
Loading Comments...