Also on Lit Hub: Chloe Scheffe on creating the cover for Jenny Hval’s Paradise Rot • The near-impossibility of editing Proust • Read from The Handsome Monk and Other Stories 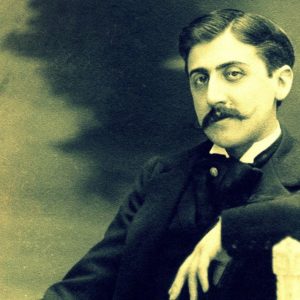 When Marcel Proust died in November 1922 only The Way by Swann’s, In the Shadow of Young Girls in Flower, The Guermantes...
© LitHub
Back to top