TODAY: In 1940, Gao Xingjian, Chinese émigré novelist, playwright, and painter who in 2000 was awarded the Nobel Prize for Literature, is born.

Also on Literary Hub: Margaret Atwood in conversation with Andrew O’Hagan and John Freeman · The killer next door: Imagining the dark suburbs of Pittsburgh · Read from Gerty Dambury’s new novel, The Restless

35 Literary Adaptations to Look Forward to in 2018 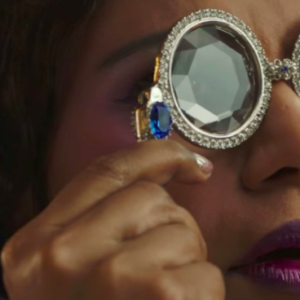 35 Literary Adaptations to Look Forward to in 2018

New year, new slate of literary adaptations. At this point, it's a cliché to say, but that doesn't make it any less true:...
© LitHub
Back to top