TODAY: In 1845, “The Raven” by Edgar Allan Poe is published in the New York Evening Mirror.

Also on Lit Hub: So Many Damn Books reveals their favorite books of 2018 • What we can learn about happiness from women over 50 • In search of the surreal at the Leonora Carrington Museum • Read from The End of Loneliness 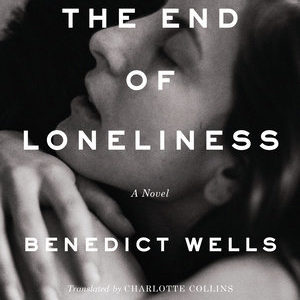 Currents (1980) When I was seven, my family went on holiday to the south of France. My father, Stéphane Moreau, was from...
© LitHub
Back to top