Top photo by KK Ottesen from the book, Activist.

Here are the finalists for the 2022 PEN America Literary Awards. 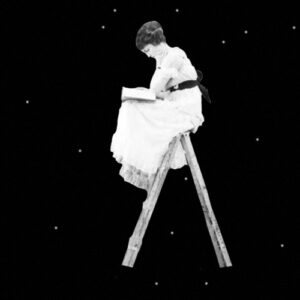 Here we are again. It's freezing, at least on the East Coast. Covid cases are still booming (even as glimmers of a downward...
© LitHub
Back to top