Happy Burns Night! Finally, an excuse to drink too much whisky. 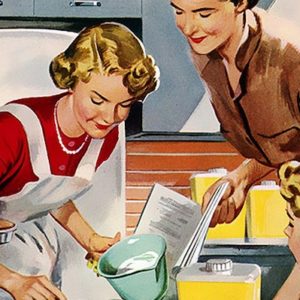 Marguerite Duras, with whom I’ve reconnected thanks to Deborah Levy’s brilliant Things I Don’t Want to Know, wrote...
© LitHub
Back to top