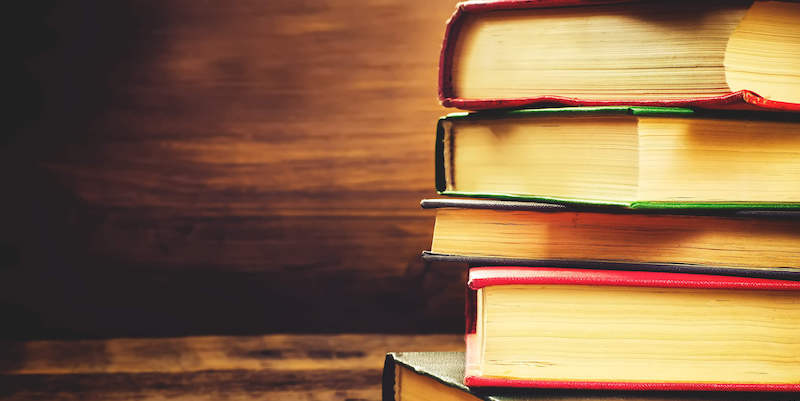 Eman Quotah on the Beginning of a Tradition

Before I spotted Princess: A True Story of Life Behind the Veil in Saudi Arabia on the shelves of a Borders bookstore near my Pennsylvania college, I had never seen a book about a Saudi woman before. Princess, according to its book jacket, which featured a fully veiled woman in high heels, was narrated to American writer Jean Sasson by a member of the Saudi royal family. It was 1992. I had left Saudi Arabia the year before to study in the United States, just as the first Gulf War ended.

I knew—had known since first grade—I wanted to be a writer. So, I was curious. What kind of story did this book’s pages tell about the place where I grew up, the place I wanted to write about?

“You must know me only as Sultana, for I cannot reveal my true name for fear that harm will come to me and my family for what I am about to tell you,” the pseudonymous narrator confesses breathlessly.

I shut the book. In Sasson’s anecdotes of royal corruption and private jets, women practically jailed in their homes, I didn’t recognize my country, my middle-class Saudi childhood, or my culture. Saudi Arabia, to me, was my grandmother’s apartment, full of tchotchkes given out as favors at weddings, on the wall a portrait of my late grandfather who left my grandma a widow the year I was born. It was Saudi coffee, the beans roasted in a frying pan and ground with cardamom. It was big family gatherings, dozens of cousins, eating from huge platters of rice and lamb on the floor. It was going to the mall with my friends and encountering boys who flirted with us by writing their phone numbers on slips of paper and tossing them to us.

Standing in the bookstore in my jeans and t-shirt, I felt erased, as fully as if someone had draped a black cloth over me to hide me from view, like the princess on the cover of the book in my hands. The image of Saudi women marketed to Americans, it seemed, presented them as rich, abused, oppressed, hidden, enslaved by Saudi men. They hadn’t roller skated round and round their best friends’ tiled yards as preteens and later bought bootleg Crowded House tapes at the music store.

Standing in the bookstore in my jeans and t-shirt, I felt erased, as fully as if someone had draped a black cloth over me to hide me from view, like the princess on the cover of the book in my hands.

The few stereotype-laden pages of Sasson’s book that I could stomach convinced me I had to show people a different side of Saudi culture—a nuanced portrait rather than a caricature. After college, I wrote stories and essays, but magazines didn’t take them. In my poems, some of them published, I wrote about al-Khansaa, an early Muslim female poet who wrote elegies for her tribal warrior brothers. I wrote about my white American mother’s migration to Saudi Arabia. I started a novel about a Saudi family, weaving in the story of the Prophet Joseph, or Yusuf. His jealous siblings throw him in a well, but he survives and, aided by prescient dreams, saves Egyptians from starvation in a seven-year drought. It was my favorite of the Quranic stories my dad had told me growing up.

Meanwhile, in my reading life, as years and then decades passed, an absence of Saudi women persisted. There was no rich tradition of Saudi women’s literary prose to provide me a touchstone for countering the “life behind the veil” narrative. There were no novels by Saudi Americans at all.

Even people who should have seen past the stereotypes didn’t seem to be able to do that. As I, a woman with two homes, struggled to find a home for my novel, an esteemed American international development expert, who’d spent years working with women in Afghanistan, once asked me, “How awful are Saudi men? I’ve heard they’re even worse than Afghan men.” I’d just told her my father was Saudi. How could she not realize I would be offended?

And in the popular imagination, there were still princesses. Sasson published a dozen more books, several of them continuations of Sultana’s story. The wonky magazine Foreign Policy as recently 2019 ran “The Secret Lives of Arab Princesses,” which argued, “Most women in the Arab world are disadvantaged—and the most privileged women often have it worst of all.”

I wondered: If people in America still wanted a certain type of Saudi story—one depicting victimized women and oppressive men; one that pitied the privileged rather than illuminating the lives of everyday people—should I give it to them?

To write a Saudi American novel, I decided, I had to create my own literary tradition, the way the two characters in my novel-to-be have to learn how to cook by calling their mothers on an echoey long-distance connection.

No one told me out loud that I needed to craft my stories to fit the offensive stereotypes. But that was all I saw in American media. To write a Saudi American novel, I decided, I had to create my own literary tradition, the way the two characters in my novel-to-be have to learn how to cook by calling their mothers on an echoey long-distance connection. They try to figure out how to be Saudi in America, but neither quite succeeds.

I also built it of people I knew. My grandmother, a child bride with no formal education who ended up being what Americans might call a “single mom.” My father and mother, who each learned a new language and traveled thousands of miles to a new land for love—he to America, where he met her; she to Saudi Arabia, where she raised me and my brothers. My Saudi American friends, who’ve straddled two countries and cultures just like me. The everyday Saudis I knew or heard about who lost jobs and friends and marriages because they came in conflict with the powers that be. The Saudi women, some exiled now and some jailed, who fought—much more bravely than I ever could have—for the right to drive and the right to be their own guardians.

I finished my novel by building a fictional world those real people could easily inhabit. And I also lived my true Saudi story, which goes like this: I was born in Jidda, Saudi Arabia, the beautiful Bride of the Red Sea, then I left her for America. I married an American, just as my grandmother told me not to do. I wrote a novel that is as Saudi American as I could make it. There are no princesses in my story, just the daughter of a professor and a nurse. Me. 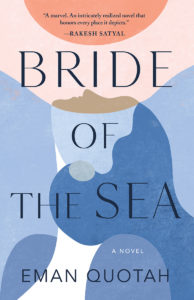 Bride of the Sea by Eman Quotah is available now via Tin House Books.

Eman Quotah grew up in Jidda, Saudi Arabia, and Cleveland, Ohio. Her writing has appeared in the Washington Post, USA Today, The Toast, The Establishment, Book Riot, and other publications. She lives with her family near Washington, D.C. 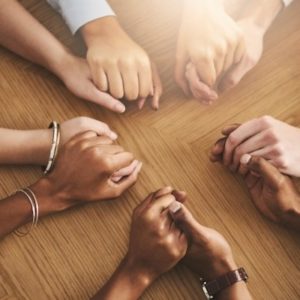 I’ve been thinking a lot about transformative justice lately. In the past few months I’ve been to a couple of gatherings...
© LitHub
Back to top
Loading Comments...