Also on Lit Hub: The case for nuclear power alongside renewables • Chris Cander on the story that inspired The Weight of the Piano • Read from The Enlightened Army 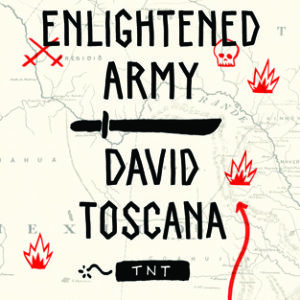 There are three domino tiles lying on the table. A cloud of smoke rises up around the four players; it’s going nowhere,...
© LitHub
Back to top