TODAY: In 1789, The Power of Sympathy: or, The Triumph of Nature by William Hill Brown, widely considered to be the first American novel, is published.

Also on Lit Hub: Douglas Penick considers Buddhist traditions of compassion • Simon Winchester on how we divide our world • Read an excerpt from Mariana Enriquez’s The Dangers of Smoking in Bed.

The New Yorker Union is stopping all work for twenty-four hours. 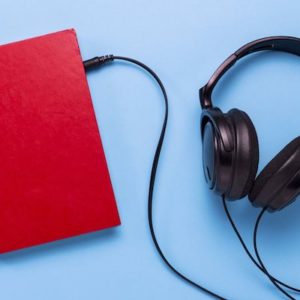 I didn’t read any of the required books in high school; I preferred comic books to ​Jude the Obscure, or ​The Scarlet...
© LitHub
Back to top