TODAY: In 1882, Margaret Wilson, who was awarded the 1924 Pulitzer Prize for novel The Able McLaughlins, is born.

Also on Literary Hub: A love letter to Borges: Read Susan Sontag’s homage to a master · Who gets to write about gentrification? Naima Coster writes from the center, not the margins · Read from Theory of Shadows by Paolo Maurensig 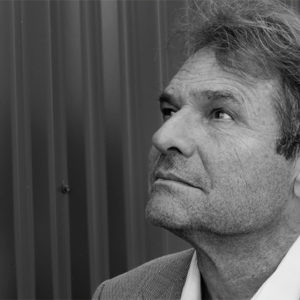 He didn’t seem particularly cool or mysterious. It was easy enough to imagine him doing any old thing: Buying a new cardigan...
© LitHub
Back to top