Also on Lit Hub: Reyna Grande on two border crossings, 30 years apart • Finding love, one literary event at a time • Read from Something Like Breathing 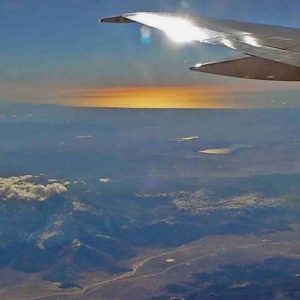 What was I thinking? I asked myself that morning as I made my way to the San Antonio airport. Five weeks into my book tour,...
© LitHub
Back to top