TODAY: In 1888, Józef Teodor Konrad Korzeniowski departs Bangkok for Sydney in his first command as master on the British barque Otago, which became the basis for his novella The Shadow Line.

Also on Literary Hub: Lit life in Orange County? Five reasons a writer should move to The OC · Poetry in response to Trump: 3 poems from a new anthology · Read from Sigrid Nunez’s new novel, The Friend. 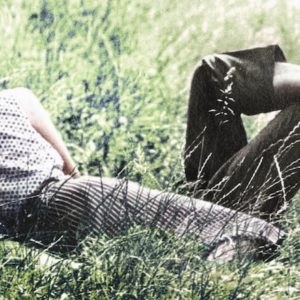 There's a long-standing joke in Ireland, which harkens back to a lament by a conservative politician in 1967, that before...
© LitHub
Back to top