And on Literary Hub: In praise of seabirds: wonder at the edge of the world • Wagner’s revolution: Simon Callow on the composer’s unlikely anti-capitalism • Read “Floor Plans,” from Danielle Lazarin’s Backtalk

Should You Write What You Know? 31 Authors Weigh In 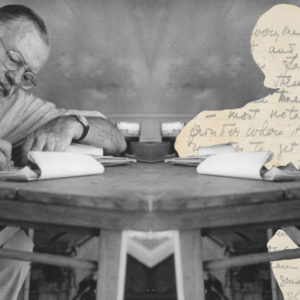 Should You Write What You Know? 31 Authors Weigh In

Write what you know. Everyone who has ever taken a writing class or read a craft book has heard this piece of writing advice—even...
© LitHub
Back to top