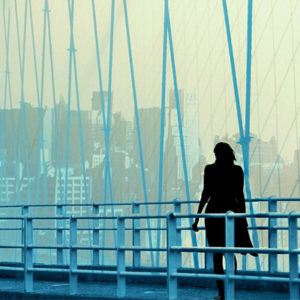 Leah Carroll, Down City Carroll’s mother, a drug addict and sometime sex worker as well as a gifted photographer, was murdered...
© LitHub
Back to top