Also on Lit Hub: On the not-so-unlikely friendship between Vladimir Nabokov and William F. Buckley, Jr. • Aisling Walsh on making sense of her mom’s Terminator fandom • Read from Sasha Fletcher’s debut novel, Be Here to Love Me at the End of the World 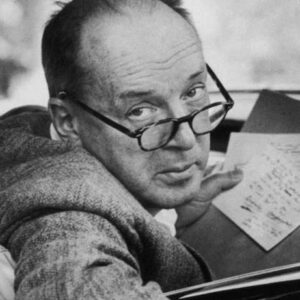 In 1999, Nina Khrushcheva met William F. Buckley at the offices of National Review. Then a fellow at the New School's World...
© LitHub
Back to top