Also on Literary Hub: When Vogue went to Russia: On glossy magazines and aspirational normalcy in post-Soviet Russia · Krystal A. Sital reckons with the complexities of Trinidad · Read from David Keenan’s new novel, This Is Memorial Device.

The Joy and Intimacy of the Personal Writing Outlet 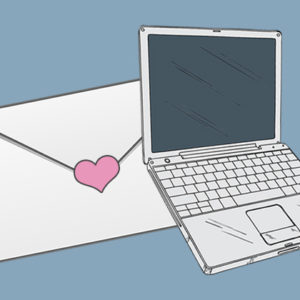 The Joy and Intimacy of the Personal Writing Outlet

In the spring of 2016, I did what everyone was doing, and started a Tinyletter. I had a book coming out, and I thought it would...
© LitHub
Back to top