TODAY: In 1923, American poet and novelist James Dickey, the eighteenth United States Poet Laureate is born. He was also known for his novel Deliverance which was adapted into a eponymous film (above, he’s pictured with Burt Reynolds during the filming).
Lit Hub Daily
Share: 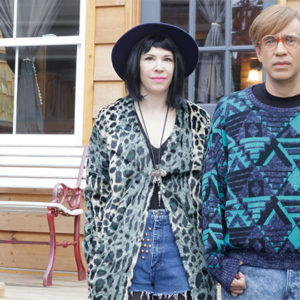 Ephemerality is often a feature of art, not a bug. But the immediacy of a work, the way it clicks perfectly into the viewer’s...
© LitHub
Back to top